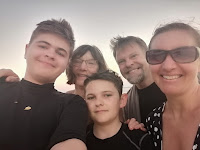 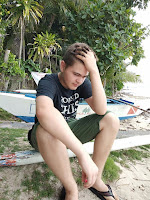 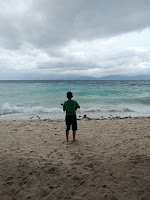 #jesus is the reason

Sending lots of love to all our family and friends around the world! Have a wonderful Christmas.

#jesus is the reason